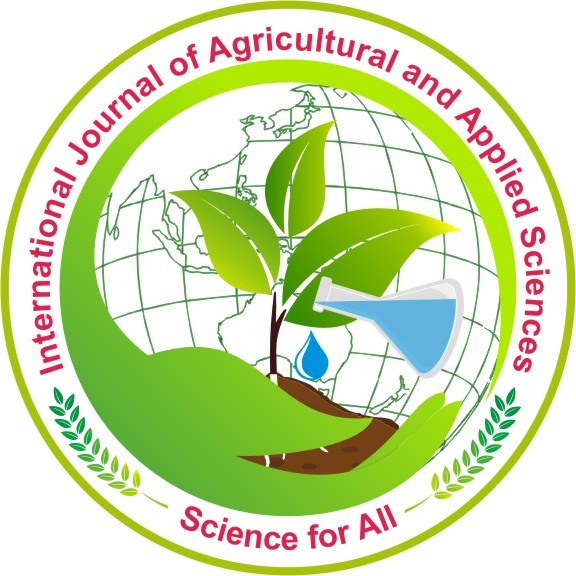 Air pollution level declines the bird species diversity in an urban area: a case study of Bilaspur, Chhattisgarh during the summer season

With rapid growth and changes in daily life, air pollution is also increasing at a high rate. Air pollution threats are not only restricted to urban areas but harm rural areas also. Apart from being harmful to human beings; air pollution possesses a negative impact on bird species also. This study was carried out to find out the adverse impact of air pollution on the diversity of the avian community. The study was executed at five different locations in Bilaspur city during the summer season (2022). Vehicular emissions, burning of fossil fuels, constructions etc. are the major source of pollution in the city. The point count and checklist method was adopted for the observation of bird species. The air quality and pollution monitoring had been carried out through the ‘Smiledrive Air Quality Monitor Pollution Meter’ which detects the concentration and level of PM 2.5, PM 10, TVOC and HCHO in the air. The diversity of bird species was calculated through total species richness and the Shannon-Wiener diversity index. It was observed that the site having minimum pollution levels have a large bird population with maximum diversity and the sites having high pollution levels have the least diversity of birds. It is the reason that many bird species avoid areas with high pollution concentrations. The study also revealed the remarkably high population of birds of the ‘Sturnidae’ and ‘Columbidae families in polluted sites which validates that the birds of these families have adapted themselves well in the sites with high pollution levels.